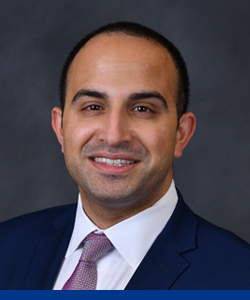 Dr. Sardesai is a Southern California native. He obtained his undergraduate and graduate degrees in biomedical engineering from the University of Southern California. As a graduate student, he was a finalist in the Military Engineering Innovation Challenge and was also a recipient of the Feasibility Award from the Marshall School of Business. He was a practicing engineer for 2 years before deciding to go back to school. He attended the University of Illinois College of Medicine where he obtained his medical degree. He then went to do his residency in orthopaedic surgery at the renowned University of Maryland/R Adams Cowley Shock Trauma Center. As a resident he was named junior resident of the year, he was a finalist for the nursing excellence award, and he was awarded the golden hands award by the department of orthopaedic surgery. After completion of his residency, he went on to pursue a fellowship in orthopaedic traumatology at the Indiana University School of Medicine Methodist Hospital. As a fellow, Dr. Sardesai honed his skill and interest in the treatment of complex periarticular fractures, fractures of the upper and lower extremities, fracture non-union care, and the care and treatment of the multiply injured patient. 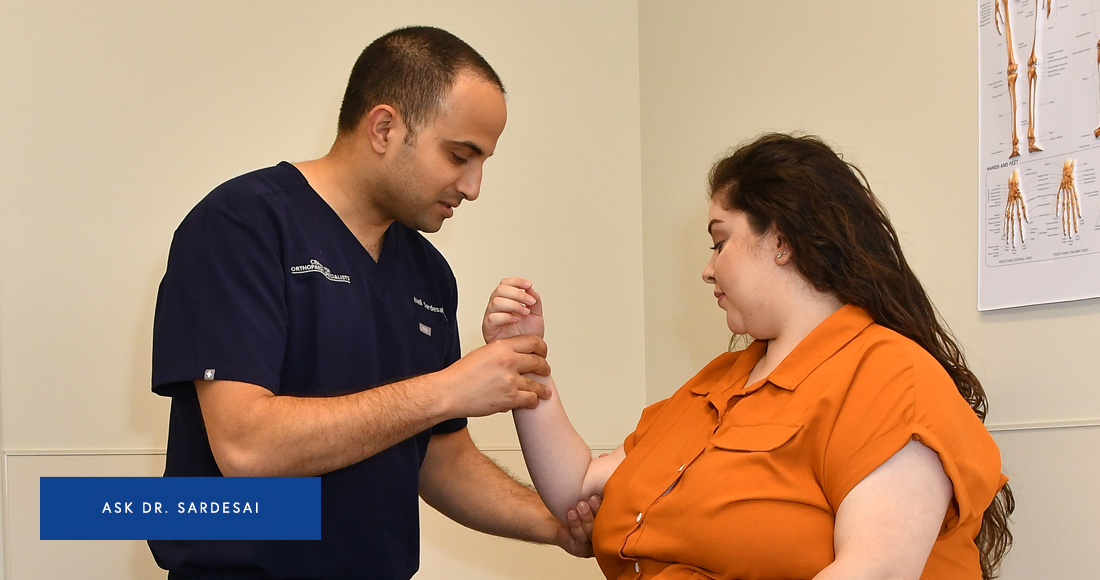 Dr. Sardesai has a deep interest in education and the advancement of the field of orthopaedic surgery and continues to teach and lecture learners in addition to actively publishing new research. Dr. Sardesai is an Officer in the United States Navy Medical Corps providing orthopaedic trauma services for injured service members of all branches of the military.

Find a Location
Request an Appointment